We in Rakastajat theatre believe in the equality of the audience. That’s why we want to be easily approachable, keep our ticket prices as low as we can and at the same time challenge our audience. We want to strengthen our connection with local residents and at the same time reach diverse, new audiences. We want to improve the equality of various groups of people, affect the surrounding society and tackle both topical themes as well as sensitive topics.

WHERE DID IT ALL START?

​​​​​​​Actors Hilkka Ollikanen, Angelika Meusel and Kai Tanner as well as costumier-scenographer Lizz Santos established the group in 1991 to provide the public of Satakunta with brave, artistically uncompromising, intensive and thought-provoking room theatre – without forgetting humor and the craziness of life. The theatre is named after the first show, Harold Pinter’s 'The Lover' (Finn. Rakastaja) which had its premiere in Poriginal gallery on December 12th 1991.

Our own theatre space opened in spring 1997 on Valtakatu. The venue, nowadays known as Studio Hilkka, was originally named Hilkka-theatre after the theatre’s late founding member, Hilkka Ollikainen. The studio space holds 60-100 seats and the restaurant 30-40 seats.

Kehräämö in the historical Pori Cotton Mill area was launched in 2009. Operating in the heart of Puuvilla, Kehräämö is a unique, atmospheric and unobstructed venues for theatre, events and meetings with a restaurant. Customer events, meetings and all kinds of events are organised in Kehräämö, from large parties to official events (70–400 people).

Since the year 2000, Rakastajat theatre has been organising an annual festival intended for free theatre groups. Originally the festival was supposed to be organised as touring in different cities but Pori became established as the place of the festival. The name of the event refers to the status of free theatre groups outside of the statutory funding directed to institutional theatres. The last festival organised by Rakastajat took place in June 2022 after which KokoTeatteri from Helsinki took the administrative responsibility to maintain the festival's remarkable history as a meeting place for independent artists from across Finland. The festival tradition will still remain in Pori as a new arts festival will be launched in 2024.

Rakastajat theatre and the Theatre festival The Outlaw§ have received several recognitions over the years for their long-term work in benefit of the field independent theatres in Finland. Here are some of them: 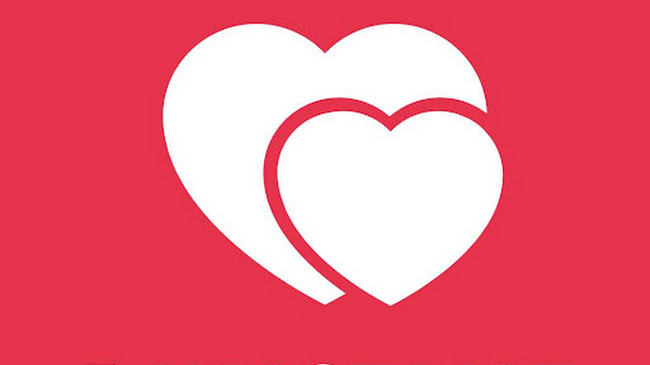 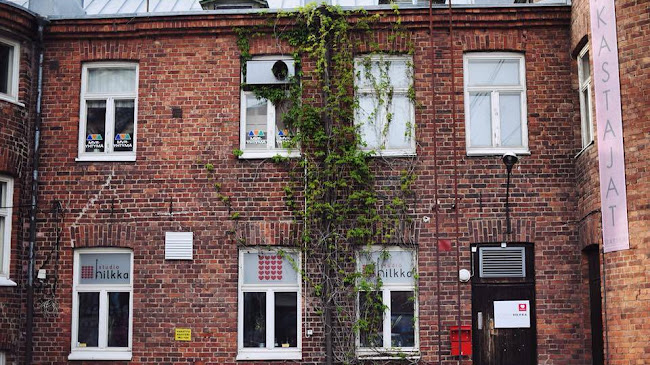 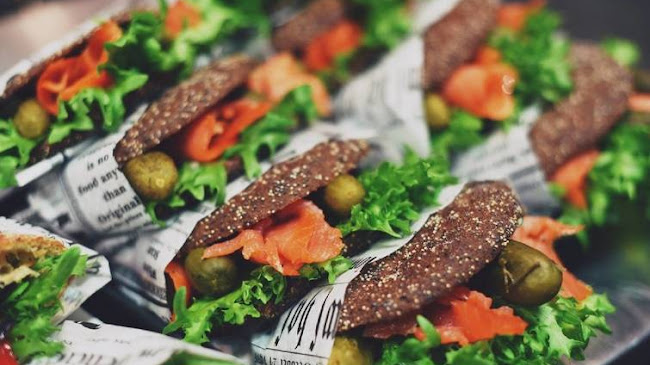